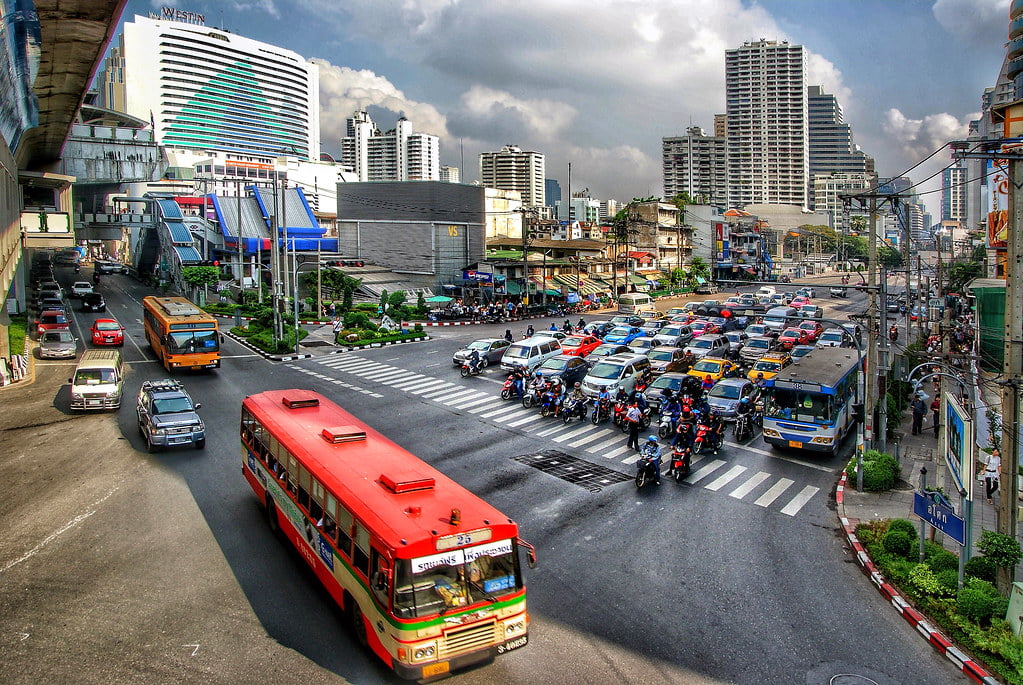 Bangkok is the capital and the most populous city of Thailand with the population of 8.3 million the city is located in the Chao praya Delta and central Thailand

better agree on the price beforehand o you may end up Ain four or five times more than what you normally would when traffic slows down to a crawl and there are no mass transit alternatives for your destination.