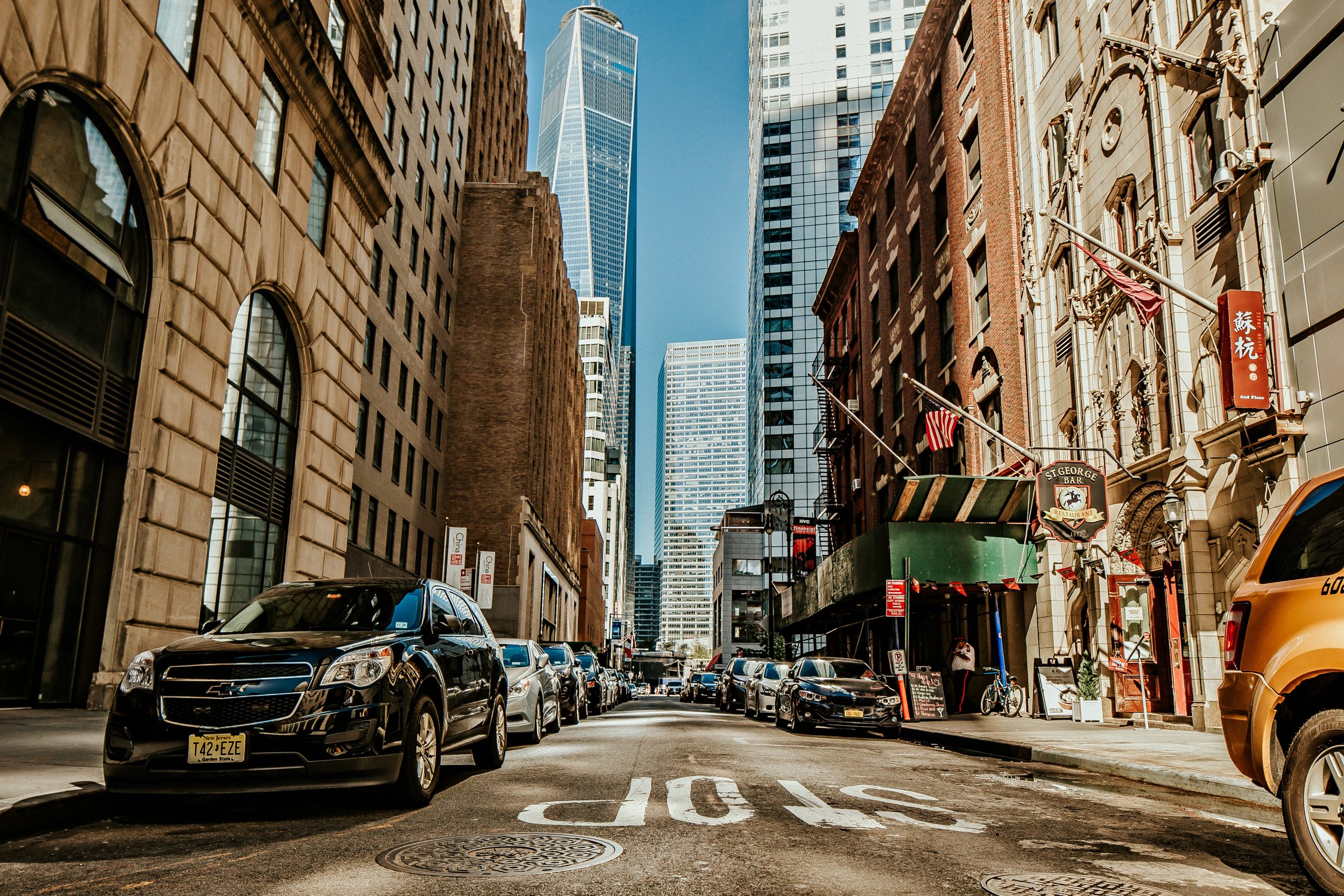 Looking for travel inspiration? We’ve got you covered! Welcome to Dreaem Travels, and today we’re counting down our picks for the top 10 American cities to visit in 2022.

For this list, we’re looking at some of America’s most vibrant culturally rich trendy, and appealing cities which would make for a great travel destination in 2022

St Louis, it might not crack the top 10 on the bucket list of many travelers but St Louis is a woefully underrated American city we’d like to rectify that St Louis isn’t Missouri’s largest city or its capital.

when we say Chicago what comes to mind is Kanye West the bulls the cubs and deep-dish pizza if so allow us to reintroduce you to one of the very coolest cities in America as many travelers have been realizing in recent years Chicago is on the cutting edge of everything from food and fashion to art and architecture as well as everything in between with a whopping 77 neighborhoods to explore each with their own unique flavor this is a city that demands repeat visits beer lovers, in particular, are sure to fall head over heels in love with the city given that it has distinguished itself as one of the country’s leading craft brewing scenes foodies considering the number of celebrity and up-and-coming chefs that call Chicago home you’ll want to start saving up modern-day Chicago really needs to be explored first-hand to be fully appreciated.